Can watching TV actually make you a better doctor?

From Dr. Kildare to General Hospital, the medical drama has always been one of television’s most popular genres. And with about a kajillion streaming platforms out there, it’s getting easier and easier to access just about all of them. Sure, watching something might help you chill out when you’re taking a break from the books—but is it possible that TV shows about medicine might actually help you be more successful in med school?

At some point in your education, you may have had a professor reference a scenario from a TV show, or even show a relevant video clip during a lecture to reinforce what they’re teaching. Odds are, they didn’t do it just for fun. In the AMA Journal article Imagining Doctors: Medical Students and the TV Medical Drama, Kevin Goodman points out that: “Medical dramas have the advantage of presenting patient scenarios in a more engaging format than do individually produced illustrations of clinical data. They contextualize illness and disease within narrative arcs structured by rich characterization, emotional and psychological depth, and story-line intrigue, and for this reason many students appreciate them as entertaining ways to learn—as enjoyable accompaniments to their clearly more substantive and supervised formal education.”

“While I’m not suggesting that watching a medical drama on TV is a great test of one’s medical knowledge, it has somehow showed me that, after a whirlwind couple of years, we’ve come a long way as medical students,” Nathaniel Fleming writes in a recent blog post, crediting the TV show House with giving him a little bit of perspective on his journey through med school. “We know how to gather information from patients, how to go about diagnosing them, how to treat them, and even how to keep them alive in the greatest of emergency situations.”

In fact, seeing doctors practicing medicine on TV might be one of the reasons you were compelled to become an MD in the first place. In her book White Coat: Becoming a Doctor at Harvard Medical School, physician Ellen Lerner Rothman gives credit to the TV show E.R. for inspiring her: "More than the medicine, it was the excitement of watching my appreciation of the show broaden as my understanding of the clinical issues and the dynamics of the patient-doctor relationship deepened."

While watching TV isn’t going to help you pass your post-rotation internal medicine exam, it might not be a complete waste of time, either. So, consider this your excuse to feel less guilty about all those hours you’ve spent laying on the couch watching reruns of Scrubs.

Here are a few of our favourite medical TV shows, past and present, for you to check out:

After 15 years, you’d think this stylish soap opera would have run its course, but somehow it’s still on the air, following the tangled romantic and professional lives of a revolving cast of surgical interns, residents, and attending doctors 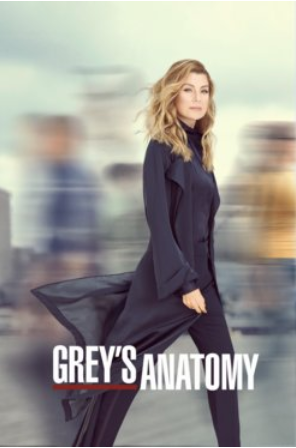 The titular good doctor is a young autistic savant surgical resident – think modern-day Doogie Howser – must prove himself to skeptical colleagues (something just about every young resident can probably identify with).

Most Totally Realistic Scene: that time a fish went through the MRI and exploded. 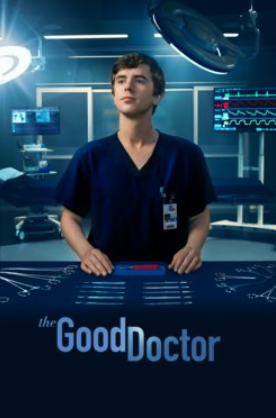 Besides having one of the greatest TV themes of all-time, St. Elsewhere was one of the first shows on television that brought you into the operating room and showed you the more, uh…visceral side of medicine. Bonus: it’s got young Denzel! 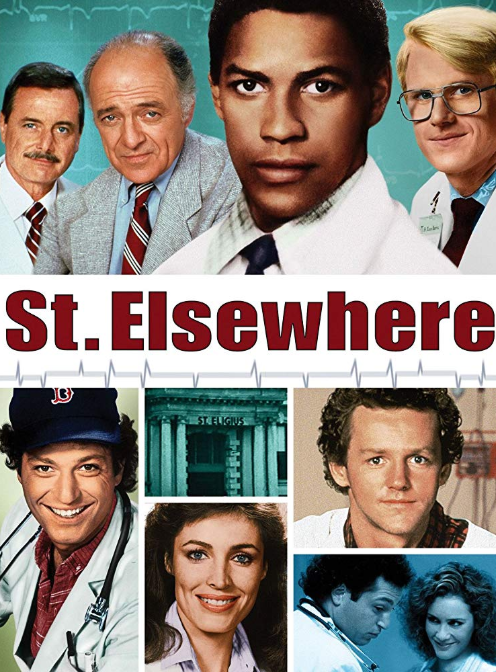 One of the most beloved TV series of all-time, this dark comedy revolves around the personal in a Mobile Army Surgical Hospital during the Korean War. While there are lots of pranks and shenanigans, the show was known for acknowledging the psychological burden of being a doctor in a war zone.

Most Totally Realistic Scene: that time Hawkeye and Trapper stole Frank’s blood in the middle of the night. 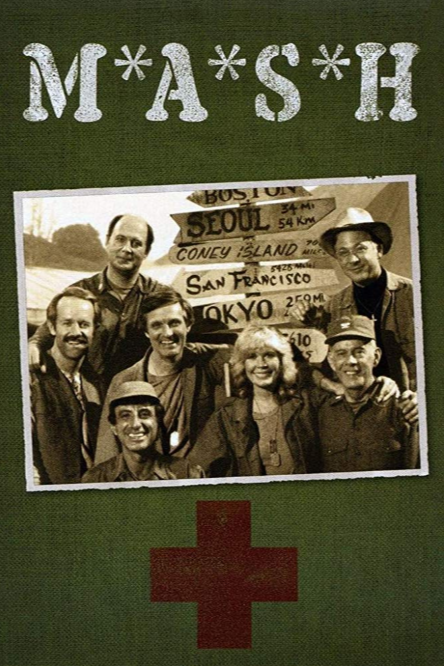 pite the rare and fanciful conditions it focused on each week – House is essentially a series of mini medical-mysteries that only the grumpy master-diagnostician can solve.

Most Totally Realistic Scene: that time a kid got poisoned by a radioactive backpack dongle. 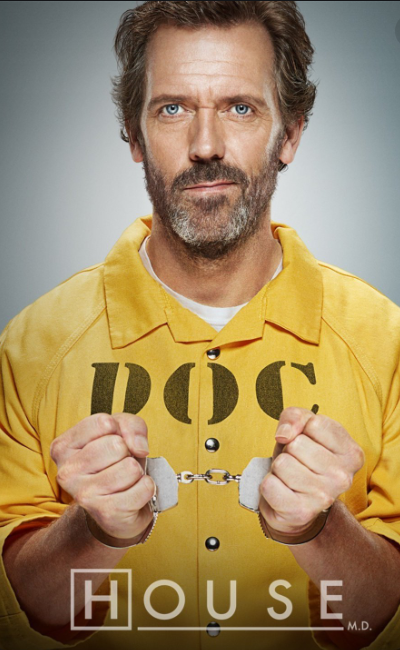