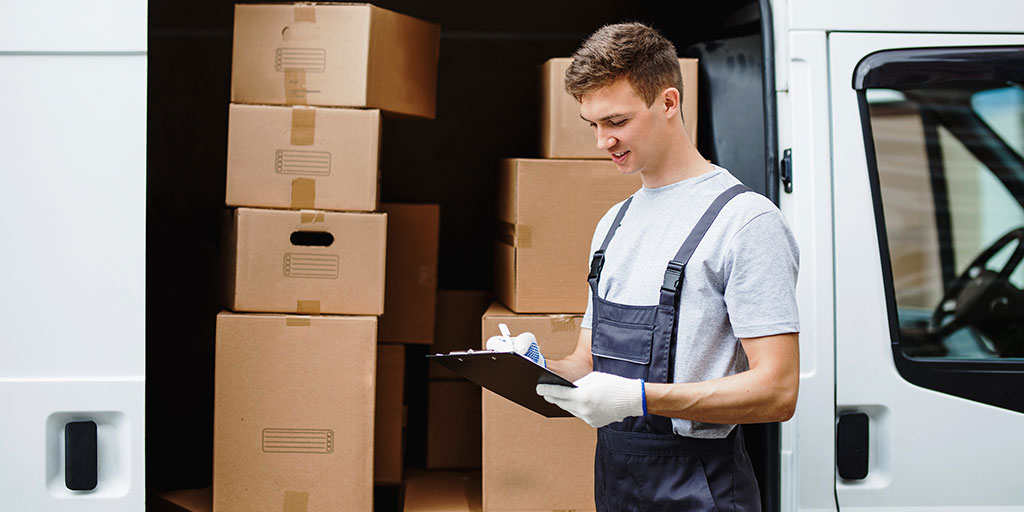 As the battle to flatten the curve continues, one of the obstacles that frontline healthcare providers have faced since the very beginning is a lack of adequate protective equipment. While individuals and organizations have stepped up to fill the gap – either by donating or making personal protective equipment – the depleted national stockpile continues to be an issue. One initiative, started by a group of med students in Toronto, has found a simple but effective way to help health care practitioners stay protected—and their program has begun to evolve in unexpected directions.

After clinical rotations and classes were cancelled because of the pandemic, seven students from different schools across Ontario found themselves back home in Toronto. They wanted to support frontline workers—many of them had been doing rotations in hospitals, right alongside all the people who were now facing this unprecedented challenge—and it wasn’t long before it became very clear that the shortages of PPE in hospitals and other facilities was a huge threat to the safety of the people they’d been working with.

“And at that point, we hadn’t yet seen any initiatives that were trying to collect and disperse protective equipment,” says Ali Goodbaum. “We put our heads together, tried to figure out the best way to help. Our first meeting was on video chat—most of us had never met each other before, but that sense of purpose, our shared goal, brought us together really quickly.”

Their first step was to get a team of volunteers together who could contact local businesses that were using PPE that had been shut down because they were considered nonessential. They created a Facebook page and after only the first day, they had between 200-300 people stepping forward to help—either to contact businesses or to pick up and drop off whatever materials they were able to donate. That first wave of PPE went to the facilities facing the most urgent shortages like long-term care homes and homeless shelters.

Since then, as needs within the healthcare world evolve, the group has modified and expanded their approach. They now have over 900 volunteers, and their pick-up and drop-off system has become much more sophisticated. “One of our executive members, Calvin Diep, was able to compile a spreadsheet with thousands of businesses, along with their phone numbers and websites,” says Yezarni Wynn. “This allowed volunteers to go in and select a group of businesses to contact and track whatever information they were able to acquire from them. It may seem simple, but by doing it this way we’ve been able to very efficiently connect with thousands of businesses. Another executive on our team, Sophia Duong, has also created a website for the greater public to reach out to us with any supplies they may have to donate”.

Originally, the group simply wanted to bridge the gap in the PPE shortage, and estimated that their initiative would last maybe 3-4 weeks. They’re now going into their seventh week, and the need still exists—and until they know that their program is no longer needed, they’re very motivated to keep going.

As anyone keeping pace with the news surely knows, things are changing day to day—and the Toronto group is trying to take it all in stride. Resources and needs are changing, and so are capabilities within the community; the increased ability for people to make their own fabric masks, for example. “We’ve come to a point where we’ve very likely exhausted all the resources in our community, so we’re shifting to new models. For example, we’ve started a fundraiser in order to purchase PPE for donation ourselves.” says Thulasie Manokaran. The group has also recently launched their Mask Exchange Program, an arm of their initiative generously sponsored by Athletic Knit. When people fill out the intake form to donate PPE, they can request a free reusable fabric mask, which will be mailed to them directly. “The program’s goal is two-fold - it is a gesture of appreciation for our donors and an opportunity to promote recent public health guidelines encouraging the use of reusable fabric masks in the community.” says Tul-Zahra Rida.

“This has definitely affected my thinking around my career,” says Mia Kibel. “it has highlighted where the vulnerabilities in our system really are. We don’t want to be caught by surprise about these shortages ever again.”

If you want to join the effort to keep frontline healthcare providers safe, you can learn more about this med student initiative at PPEs for HCPS Toronto, or visit their Facebook Page for more information.