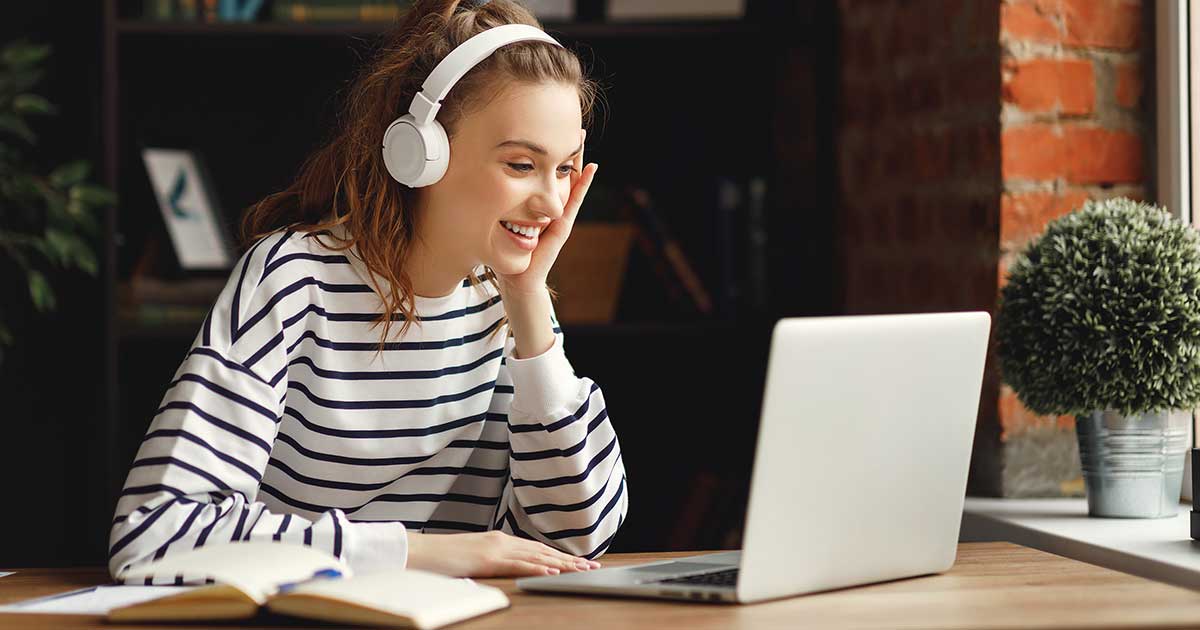 In the last several months, the term “going viral” has taken back its original meaning. But that doesn’t mean the pandemic hasn’t stopped social media posts from spreading quickly across the cultural consciousness—and, in the case of one tweet from a Schulich med student—having a big impact on the lives of healthcare workers.

When Yashoda Valliere tweeted an offer of help on behalf of Schulich’s 2020 med school class, they hoped to reach as many healthcare workers in the London/Windsor area as possible. As the intensity of the pandemic ramped up – and with news emerging of exhausted, overworked doctors and nurses in Italy – the students knew that Canadian doctors and nurses would need support.

“It all happened really quickly,” says Rebecca Barnfield, a fourth-year med student from Schulich who helped organize the initiative along with her peers Yashoda Valliere, Nadeesha Samarasinghe, Montana Hackett, Gali Katznelson, Chris Zhang, and Jess Garabon. “The initial influx of responses on Twitter and Facebook made us realize that we’d have to make things a bit more organized. We created a Google form for both healthcare workers and students to sign up, then matched volunteers based on their experience level, location, and availability.”

As schools and daycares closed throughout the province, requests were predominantly for assistance with childcare, though, with the increased demands on their time, others were looking for help with simple errands like picking up groceries and walking pets. But it wasn’t just the response from local healthcare workers and practitioners in need that surprised them—groups of like-minded med students from across the country began to get in touch almost immediately, and all of them wanted to organize similar initiatives.

“Within 24 hours, our organizers were in contact with groups at U of T, McMaster, and other places. The Canadian Federation of Medical Students provided their endorsement, as well as resources. Med students are pretty connected to each other, so it all began to spread organically from there.”

While some med students are currently working on the front lines of the COVID-19 response – doing contact tracing with the local public health office, for example – many of them felt powerless in those first weeks of quarantine. “We’re all training to be physicians and advocates,” says Rebecca, “and we all feel pretty deeply committed to helping the communities we live or train in. When our courses and clinical rotations were cancelled, we suddenly had additional free time, and this intrinsic drive to help. But, because we’re not licensed practitioners, we had to find a different way to support the health care system in whatever way we could.

As the pandemic has evolved (and continues to evolve) the needs of health care practitioners have evolved, too. “We organized this program right at the beginning of school closures and public health measures being put in place – that interim period when everyone was scrambling – and we knew from the start that mobilizing med student volunteers the way we were doing it wasn’t necessarily a long-term solution.”

And though the Schulich initiative has now run its course – students are returning to classes (virtually) and other solutions have sprung up to support health care workers manage their daily lives – it nonetheless helped to spark a movement in the med student community that continues today, right across the country.