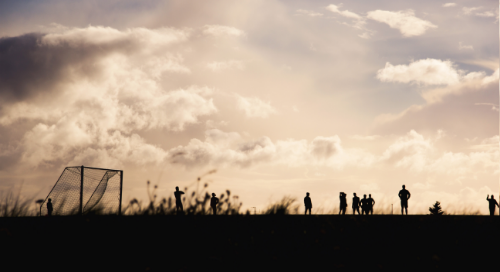 From improving health and wellbeing, to bringing cultures together, the sport of soccer has the power to change things for the better

The chill in the spine as you stand on the pitch wearing a Canadian Jersey and realize that your National Anthem is playing for you and your soccer team is unbelievable. Getting the chance to experience that feeling was the culmination of my long journey from Quebec, to Kenya, India, Mongolia, and Bangladesh, and eventually back to Canada, where I’m currently a fourth year surgical resident hoping to become a well-rounded, disciplined, skilled, and innovative General Surgeon.

It all started at the age of three, when my older brother started kicking soccer balls off my head in hopes of improving his shooting accuracy. I soon found that I could stop his balls and began playing soccer in the small town of Chelsea, Quebec. Eventually I played soccer all over Ontario and Quebec with the AAA squad, St. Anthony. After that, I was invited to join the Canadian Junior Soccer team in Mexico. At that time in life, playing with the national team epitomized everything I hoped for: working as part of a team, practicing with discipline, focusing on physical fitness, developing my soccer skills. This experience led me to a Kinesiology degree at McGill University. Here I played with the Redmen for four seasons, and was honoured to be named captain for the last two.

Throughout this time, another passion was brewing. I also wanted to understand the physiology, biochemistry and psychology of how bodily fitness affects health, well-ness  and disease risk. Having experienced many minor injuries, I knew that hard physical activity produced both beneficial and injurious effects. There were huge physical, emotional and spiritual things happening to me through sport. How could I best comprehend these diverse and very complex events? These questions drew me to the study of medicine.

I quickly discovered that making the transition to pursue a medical degree was not straightforward. After my third unsuccessful attempt to enter medical school, I traveled to Kenya to work for a year. I vividly remember the first day I arrived: two small children were playing soccer in the street, using one of the boy’s sandals as the ball. I will never forget that. It reinforced the idea that something as simple as kicking an object around – any object, it turns out – can connect people. Soccer is the ultimate non-elitist game. Anyone can play it with minimal equipment! 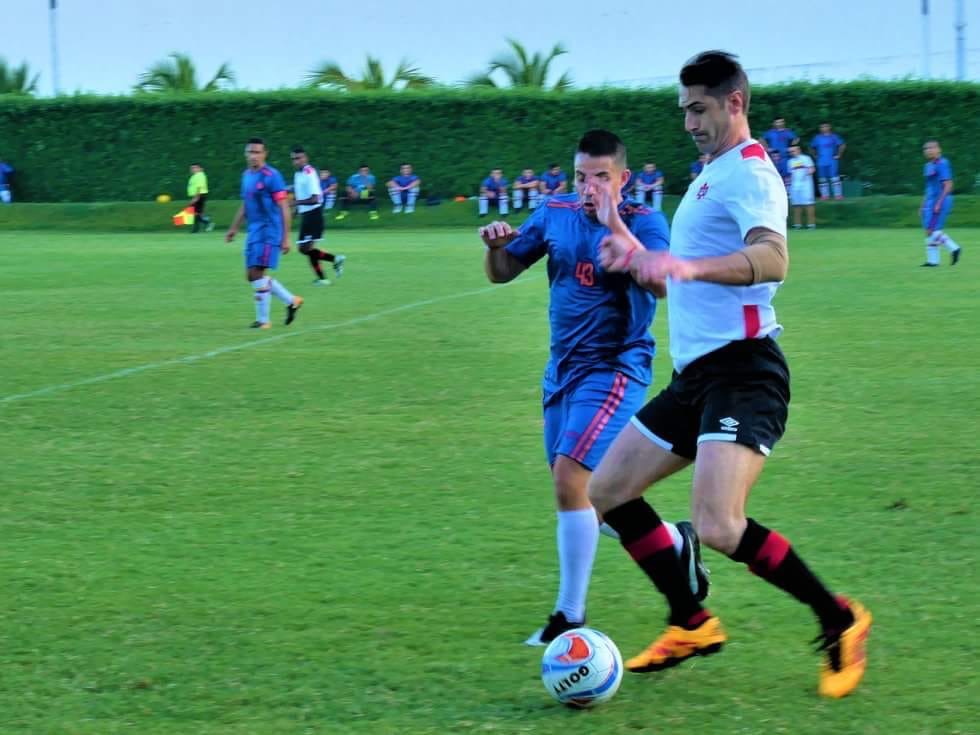 Later, I traveled to Bangladesh to complete a Master’s in Public Health. Not only did I get to play soccer with the local university—I also got cholera. Fortunately, my study was situated at the National Diarrheal Centre, BRAC University, where they invented the oral electrolyte solution for home management of cholera. Thus, my care was superb and my healing was rapid and highlighted my privilege in this world. Despite this, cholera was a frightening experience. It also gave me firsthand insight into how most people die in the developing world: hypovolemia and sepsis from diarrheal disease and pneumonia.  The contrast to the health problems faced by many in first-world countries was stark. The majority of the world is undernourished while we in the West become increasingly over-nourished.

The importance of health, and how exercising, in my case playing soccer, could impact well-being became increasingly important to me. Upon returning to Canada, I heard a story on CBC radio about a soccer team for homeless people. I thought the idea was brilliant, and immediately contacted the women who had been interviewed about it. They were in need of coaching support – I introduced myself as “Danny Jones, the new coach!”

That very same day, we went to the local shelters in Ottawa and with a soccer ball in one hand and our information posters in the other. We managed to convince a handful of homeless men and women to join us. Word quickly got out, though, and soon we had over 25 players who came out regularly to practice and play. Eventually, we won the division. In reality, we had won more than a soccer division: the discipline, increased fitness of our team members and most importantly the positive sense of community that developed were real achievements!

Soccer has an almost tribal pull in society. There is a togetherness and camaraderie which blends people of all colour, class and creed. To fully engage in the activity requires many basic skills, including discipline, managing stress, controlling emotions, as well as general physical fitness and wellbeing.  Many homeless individuals, unfortunately, lack such basic skills. They often do not feel part of society.  It was amazing and gratifying to see how these skills –physical, social and emotional, could be addressed through the vehicle of sport.

Eventually, I was able to enter medical school. I gratefully accepted a position in the McGill University Class of 2015.  I soon realized my passion for General Surgery. The intensity of the operating room was not unlike playing in the finals of a soccer tournament: the stakes are high, every move is critical but being “cool, calm and collected” is essential to success. I soon found myself drawn to 8-9 hour operations, where time stands still and a state of flow is achieved. All personal worries and concerns diminish and are pushed into the background. The focus is the patient and the procedure. This state of mind resonated with me just as soccer had.

Happily my soccer career continues, despite the rigours of surgical residency. Recently being selected to represent Canada on the Canadian Medical Football Team was yet another soccer dream come true. This past year, the World Medical Football Championships (WMFC) took place in Prague, and connected physicians and surgeons from all over the world. As a Team Canada player, I had the chance to play Catalonia, USA, Brazil, South Korea, Ireland, and Austria. The games were intense and fair. The camaraderie amongst the teams and other countries was incredible. Fierce competition did not drown cooperation, friendship and fair play; something that politicians and leaders should emulate and strive towards.

I have noticed, throughout my life, that soccer and sport in general, can connect people of all ages, ethnic groups, and cultural backgrounds. Indeed, soccer can unify us in this often chaotic and fractured world. I hope to continue finding ways to marry my two greatest passions – soccer and medicine –two compatible forces with potential for much good.

DJ is a 4th year General Surgery resident in Toronto. He grew up in Chelsea, Quebec and is one of 5 siblings. He's always had a passion for soccer, which is continued with the Canadian Medical Football team. He has a background in public health, and hopes to marry this with surgery in a global health context.