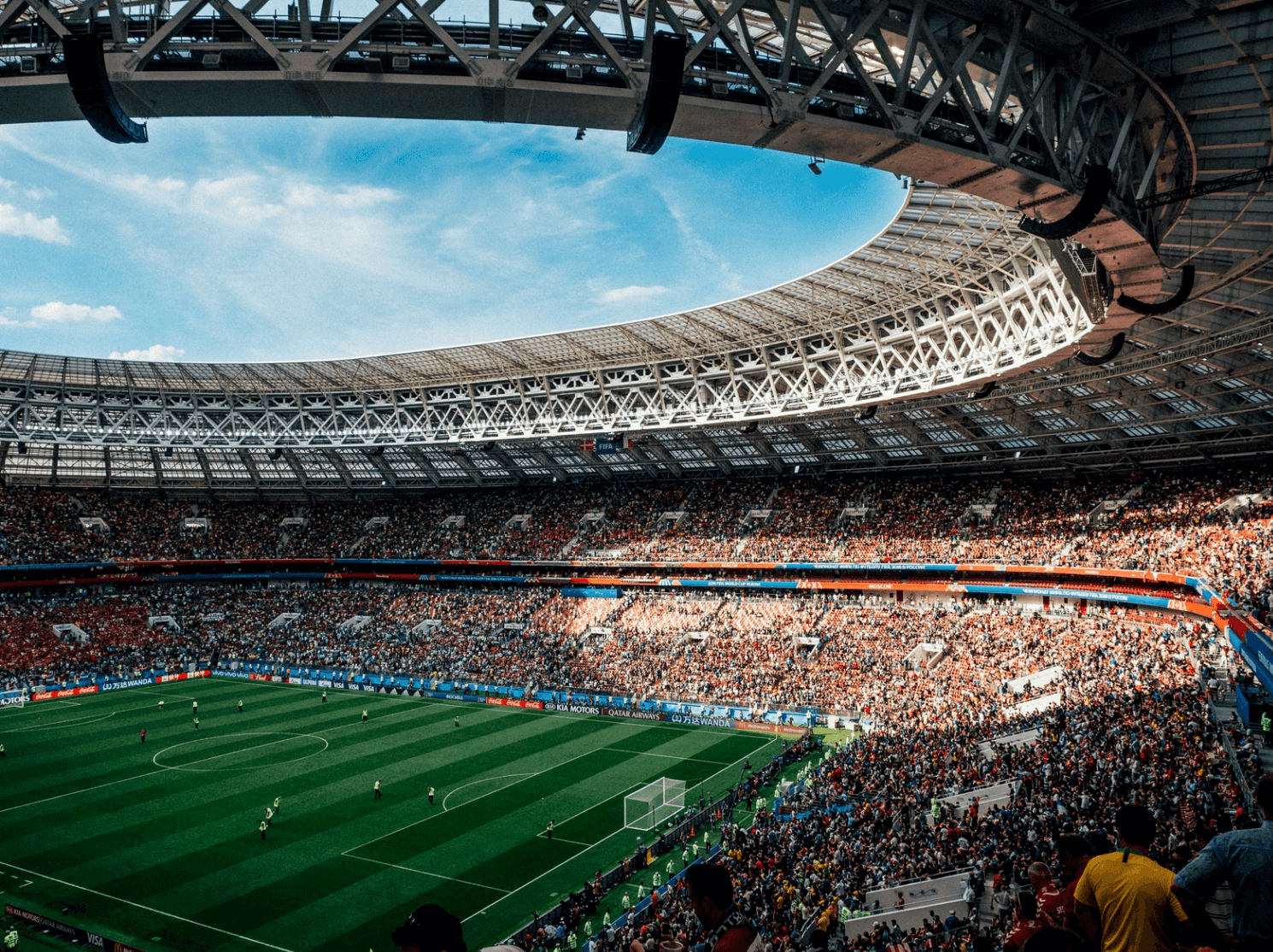 As far back as I can remember, I’ve played soccer.

I had pretty good grades in high school, and, after graduating, I was lucky enough to play soccer all throughout my secondary schooling—from the University of Toronto, to the Canada World University Games, and even at Toronto FC with the Reserve and U-23 team.

But I soon reached a fork in the road: I’d proven to myself that I could play sports and study at the same time, but I wanted to do my Master’s Degree, and knew that it would require an even higher level of academic commitment. Simply put: I couldn’t pursue both my passions—at least not at the high level I expected of myself. One of them had to become a priority. So, I made my choice: I put soccer on the back-burner and focused on school.

After graduating with a Master’s in Engineering, I worked in the hospital in research translation and then for a software company as an engineer. The experience of working in a health care setting always felt right to me. Since high school I had thought about going into medicine, but I was hesitant because of how competitive it was. Engineering held a special place in my heart—like it would complement what I might someday do in medicine, and perhaps give me a different (and unique) perspective. But I knew that I couldn’t live with myself if I didn’t at least try. So, I applied to medical school—and was accepted.

My journey to becoming a doctor had begun. Little did I know, one of the most important steps in that journey would involve my lifelong passion: soccer.

When you’re a young athlete, you peak around the age of 26-27. After that, you start to decline—slowly but surely. It’s a depressing thought, but it’s true: you pick up more injuries, your work life becomes more complex and stressful, the demands of family pick up…you have to fit big life events into smaller and smaller windows. That’s why, when I heard about the Canadian MD Soccer team from an orthopedic surgeon while on an anesthesia elective in Cape Breton, I immediately wanted to join the team. The promise of being able to bring my two passions together seemed too good to be true. But joining Team Canada turned out to have much greater benefits than I could have imagined.

I did not grow up in a family of doctors, so I didn’t have a lot of people in my life with whom I could discuss the ins and outs of the world of medicine. Playing on Team Canada and getting the chance to spend time with experienced physicians from every different part of the country – and every different specialty – was a vital part of my medical education. The value of connecting with them was less about learning medicine and more about the other aspects of a doctor’s life that you don’t often learn about in school: wealth management, the politics of medicine, how to have a happy family life, the hidden curriculum.

I recall a particularly stressful day in clerkship where I reached out to my teammate Dr. Abu Khalifa, an ICU doc, for advice. “No problem, call me at 11PM when I’m off work.” And so, I did. He spent half an hour chatting with me: listening to my worries, reflecting on his own clerkship, giving me perspective on things. That kind of mentorship is invaluable for a young doctor just starting out. Having conversations like that really humanized the doctors I looked up to, and seeing how they deal with successes and in real situations – on and off the field – taught me a lot.

Our team manager Dr. Paul Dhillon does all the thankless work behind the scenes. As I found my own role within the team, I started to do some minor things to help: organizing a training camp, helping to grow the coaching staff and identifying potential new players. I’m using the soccer connections I’ve made over the years to give our team an advantage. I still keep in touch with my teammates, and occasionally run into them in hospitals. It’s different than running into an old classmate – after playing alongside someone in the searing Mexican heat against a relentless opponent, you form a deeper connection with each other. A special bond that’s curiously hard to break.

When we were on the sidelines, I was always one of the youngest guys—still in medical school, still learning the ropes. But when we were on the field, I was calm, cool and collected – an experienced player. It was a strange dichotomy. And still is. I definitely feel more confident on the field than off it. But the advice, guidance and mentorship I received from my teammates has given me a solid foundation on which to build my career.

Mario Kovacevic is a final year medical student at McMaster University. Mario still plays soccer for Vaughan Azzurri in League One Ontario – Division 3 in the Canadian Soccer league system. Off the field and away from the textbooks, he runs a software company that works with U Sports to provide the rankings for Canadian university varsity sports.