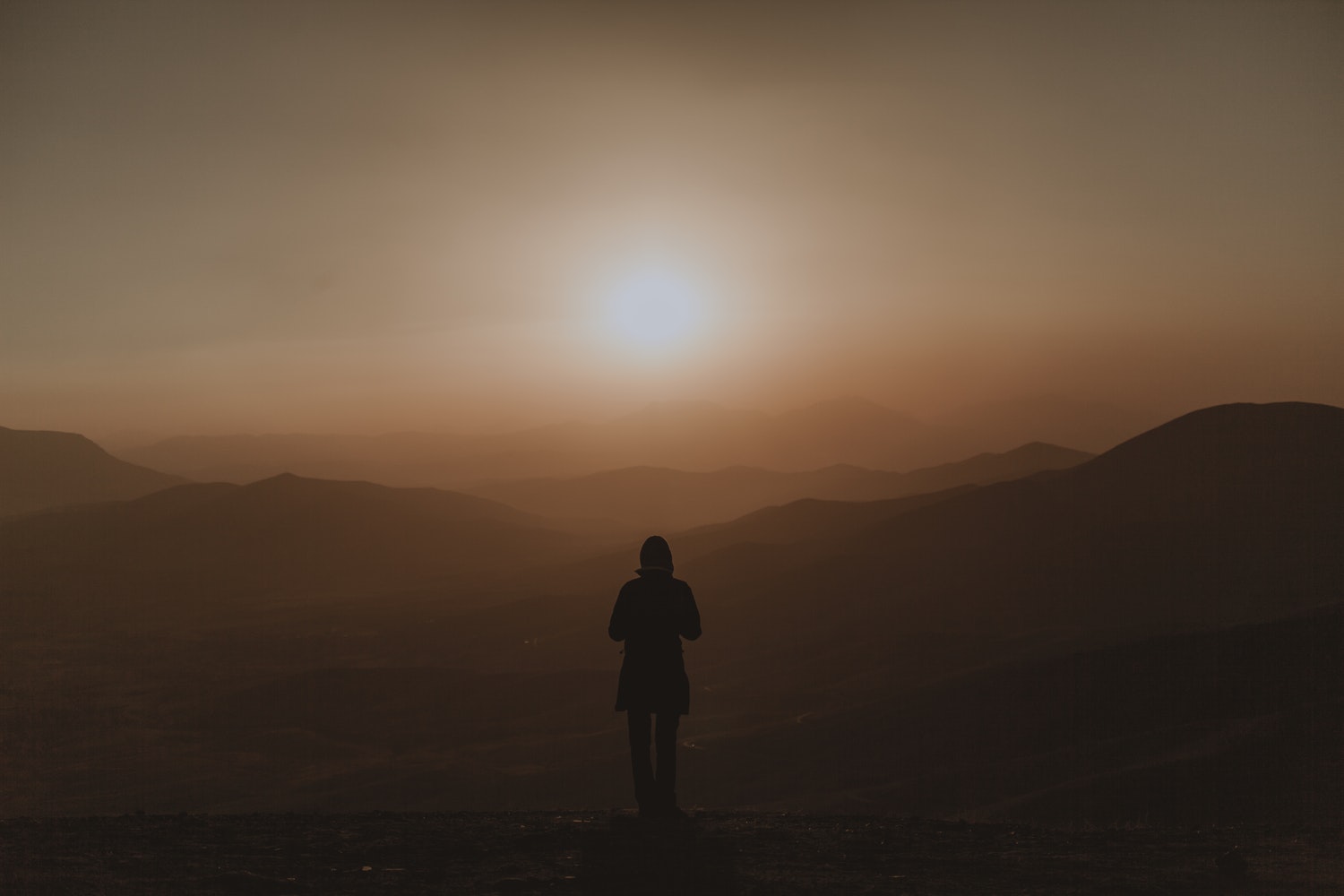 What a career-goal opportunity taught me about prioritizing my roles

Three months after I had my first daughter, the role of Chief Medical Advisor (CMA) for Skate Canada opened up. For me, this was a career-goal opportunity. I’d been working with Skate Canada for seven years, and had travelled to a number of international events with the national junior and senior teams. The idea of taking the lead role thrilled me. But as I began to read the job description, my heart sank: the first bullet stated that I would have to travel to several international events every year. As a new mom, that was something I was no longer prepared to do.

The idea of saying no – of turning down an amazing opportunity – was foreign to me. As a medical student and resident, I was always determined to put my best foot forward, and to prove to my staff that I was a valuable member of the team. Whatever task was asked of me – staying on during post-call days to help with consult volumes, preparing last minute round presentations, taking on extra call – I did. I had the time, the energy, and I was having fun.

As a young staff member, I continued with the same tempo. I had the drive, the energy, and most importantly the free time. I took on project after project, and I delivered on each and every one. I set high expectations on how much I could handle, and people responded with more and more opportunities.

But when I started my family, my life priorities shifted, and I found myself in uncharted territories. I no longer had the free time, and I wondered how I was going to handle it all.

Before I knew it, the Skate Canada posting came up, and I was forced to face my new reality…

I was upset and scared. My heart and brain were at war with one another. The professional in me did not want to throw away everything that I had worked so hard to accomplish, but the mother in me was firmly saying no. I explored every possible scenario to try and make it work, but deep down I knew I would be forcing things. It just wasn’t the right fit for me.

I shared my struggles with the outgoing Chief Medical Advisor of Skate Canada, and she encouraged me to still interview for the position. At the very beginning of the interview, I heavy-heartedly informed them that I was not able to fulfill the very first requirement in their job description. “I am a new mother”, I told them. “My first priority is my daughter”.

They were kind enough to continue the interview. But it was over. I knew it. This career-goal opportunity had passed me by.

What happened next taught me a lesson that I hope to pass on.

A few weeks later, Skate Canada came back to me with an offer. They had decided to split the role. They wanted me to become their Domestic Chief Medical Advisor. My role would be to oversee the medical coverage of skating events, both national and international, taking place on Canadian soil. It was a job I could do from home with no travel commitments. It was perfect. 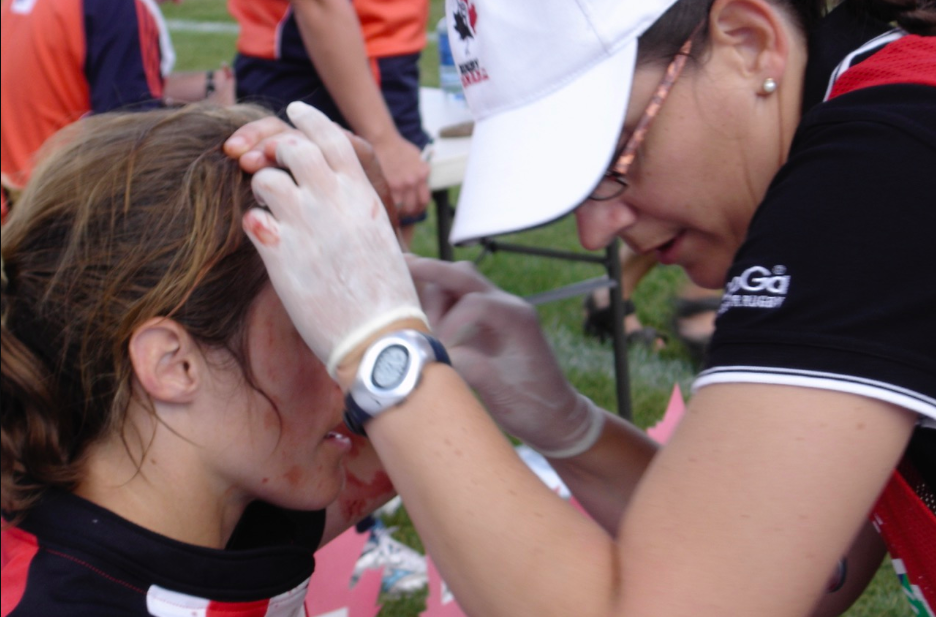 I realized that by being honest with myself – and others – about what I was able to commit to, I had done exactly what I thought I was doing by committing to everything: I had shown my true value to the team.

There is no benefit to taking on more than you can handle. Your work, your reputation – and, worst of all, your happiness – will suffer. Take the time to prioritize the different roles in your life, and the time-commitments they each require. Things may not always work out at first, but as long as you work hard and deliver quality work, there will always be new opportunities on the horizon.

So where am I now? Well…. Skate Canada eventually removed the travel requirements from their original Chief Medical Advisor role description, and offered me the job.

This time, I did not say no.

Dr. Tatiana Jevremovic is a primary care sport and exercise medicine physician in London, Ontario and an Associate Professor with the Department of Family Medicine at the Schulich School of Medicine and Dentistry. She has covered sporting events of all calibers, sat on a number of medical committees and board of directors, and has just completed her President term with the Canadian Academy of Sport and Exercise Medicine (CASEM). If you ask her though, she will tell you that her greatest joy by far are her 2 girls, and raising them to be confident, intelligent, happy and not afraid to reach for the stars will be her greatest accomplishment.