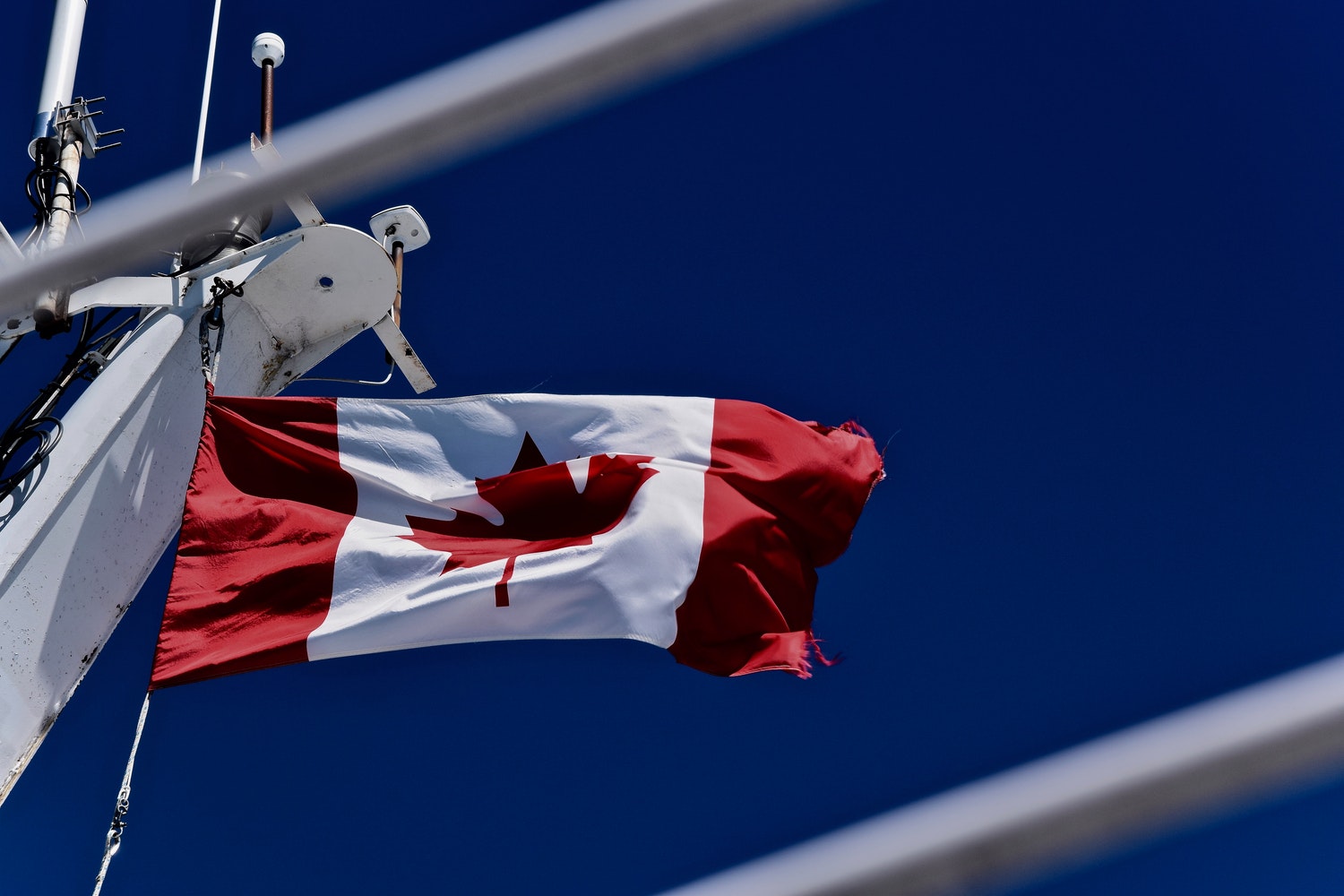 From the military to med school, how I learned to be comfortable with being uncomfortable in order to help those who need it most

It was January of 2007, and I was deployed to Afghanistan as a nurse with the Canadian Armed Forces. My shift was almost over when I received a report that two patients in critical condition were about to arrive. They were survivors of an improvised explosive device. I quickly prepared the trauma bay and notified my team. Shortly after, the patients were rolled in on stretchers by highly skilled Medical Technicians. I was taken aback by what I saw: a tiny little girl and her father.

I was trained and experienced in medical interventions—but I needed to know more.

I felt a sense of trepidation, as I always did when children arrived. The girl was unconscious, no expression on her face and covered in blood. A bandage covered the wound that would inevitably take her life. She looked so beautiful and innocent. Her father lay on the bed next to her, critically injured and unable to comfort her. Despite our best efforts, we were unable to save her. As she slipped away, I felt overwhelmed with sadness. I kept asking myself: was there something more I could I have done?

In that moment, I wished I had the power to make time stand still. Our team was incredibly well-trained, but we were powerless in the face of her devastating injuries. As a nurse, both at home and abroad, I’d seen many traumatically injured patients up to that point. I was trained and experienced in medical interventions—but I needed to know more.

Following this experience, I began to seriously consider becoming a physician.

Knowing where I came from, it’s no surprise that I set my sights on being a nurse in the military when I was in high school.

My grandmother was a nurse, and my mother and her sister are also nurses. My mother worked in community health, the intensive care unit, and the emergency department. As a child I admired her compassion, drive, and dedication, and wanted to be just like her.

While maternal figures inspired me to become a nurse, paternal figures instilled a deep appreciation of military life. While serving in WWII, my grandfather met my Oma when the Canadians liberated Holland, and my father has known a successful career as an military officer commanding infantry units and deploying on numerous missions, most notably with me on my first deployment to Afghanistan. Both had instilled me with confidence, determination and passion to serve my country. It was therefore only natural to blend these two backgrounds and join the Canadian Armed Forces as a nursing officer.

Upon completion of my nursing degree from the University of New Brunswick, I was posted to Gagetown, and have since been posted to Ottawa, Borden, and Petawawa, in addition to deployments in Afghanistan and the Philippines.

As rewarding as my career in the military as a nursing officer had been, I felt as though I wanted more.

Over the past 18 years, I have worked as part of many teams to carry out various missions; I have been exposed to different leadership styles; and I have found myself in a countless number of stressful situations where I was challenged to rethink who I was and what I was capable of. All of this has led me to be comfortable with being uncomfortable.

As rewarding as my career in the military as a nursing officer had been, I felt as though I wanted more.

As a nurse, I was dependant on doctors to provide the majority of clinical knowledge, lead teams, and make life altering decisions.

The Canadian Armed Forces provides a seemingly unlimited amount of support for those wishing to advance themselves professionally. I completed an extensive Critical Care Nursing Course and qualified as an instructor for Advanced Cardiac Life Support, Trauma Nursing, Medical Simulation and International Trauma Life Support courses, amongst many others, to strengthen my knowledge base and develop my teaching skills.

Making the decision to switch from a nurse to a doctor is something that I wasn’t going to take lightly.

While I was serving at the Canadian Forces Health Services Training Centre, I was able to work on my leadership skills by educating Medical Officers, Nursing Officers, Physician Assistants, and Medical Technicians on topics such as disaster management, trauma training, physical exam, clinical skills and pharmacology.

When I was the Officer in Command of more than 100 troops, I was able to employ my critical thinking training to solve problems and make decisions that would have a direct impact on the lives of my soldiers.

As much as experiences like these appeased my desire for self-improvement, I felt like there was a ceiling on just how far I could push myself. It seemed as though the most efficient way for me to nourish my desire for more while becoming a more independent clinician was for me to become a doctor.

Making the decision to switch from a nurse to a doctor is something that I wasn’t going to take lightly.

While volunteering on my second mission with Project Medishare in Haiti, I discussed my dream of pursuing medicine with one of the volunteer physicians. She gave me some of the best advice I’ve ever received: “If you can’t imagine yourself doing anything other than being a physician, then do it”.

I thought about that advice for a long time.

Over the years, as I travelled the world and experienced firsthand the vital role that physicians play in peoples’ lives – especially those in vulnerable populations – I began to see my destiny a little more clearly. I worked closely with many physicians and was amazed by their ability to assess and independently treat patients with such confidence. They were eager to teach me when I asked questions and encouraged me to pursue my calling.

It seems now like every doctor I worked with and every patient I treated – from Canada, to Afghanistan, to Haiti, to the Philippines – was helping me answer that question from the doctor in Haiti. The truth was, I couldn’t imagine doing anything other than being a doctor.

So, where do I find myself today?

Most importantly, I am inspired by all the humble, kind and talented allied healthcare professionals I have worked with over the last 18 years and continue to be motivated to be the best that I can be: a doctor that my peers will confidently rely on to provide top notch medical care both in Canadian hospitals and while deployed overseas.

Stephanie Smith is a third year medical student at the Cumming School of Medicine. Prior to entering medical school, she was employed as a critical care nursing officer in the Canadian Armed Forces for 12 years. During that time, she completed two deployments at the Multinational Medical Unit in Kandahar, Afghanistan and a deployment with the Disaster Assistance Response Team to the Philippines following Typhoon Haiyan. Stephanie is currently fulfilling the role of Executive VP and VP of Student Affairs for the Canadian Federation of Medical Students. Stephanie is passionate about advocating for both her peers and her patients, and supporting resilience training.