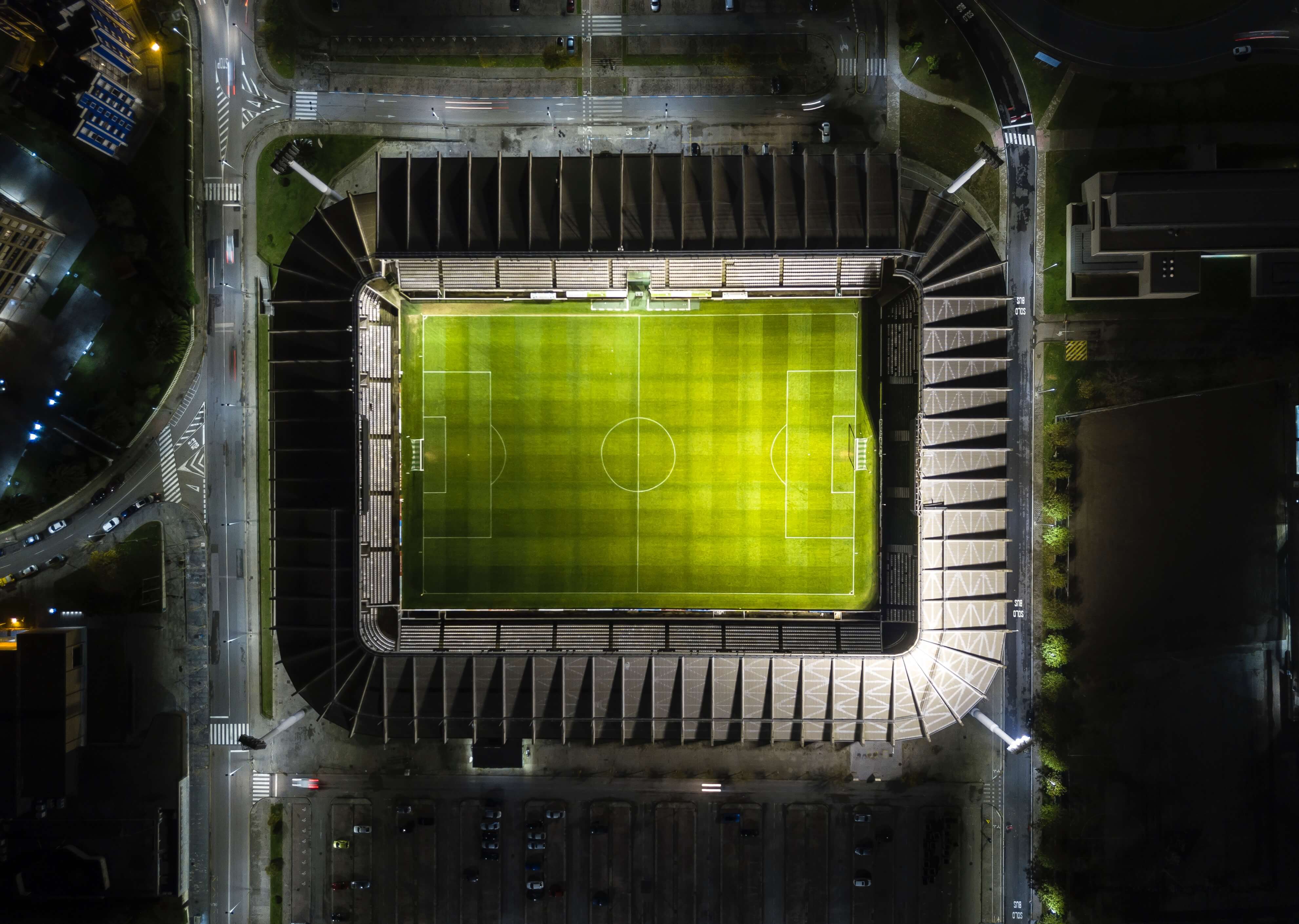 My father had an uncanny ability to connect with people. I was only fifteen years-old when he suddenly passed away. However, even at that young age I wanted to find a way to honour the generous, humanistic way he had lived. I decided that pursuing a career in medicine would be the best way to do that.

So, I embarked on my medical journey, starting with pre-med at the University of Ottawa, then medical school in the Caribbean, and eventually did my residency in Michigan. Throughout all this time, I managed a way to play football (soccer). The sport followed me everywhere I went, even when I least expected it. I played competitively during my early teens with my father always present at my games. We watched soccer together all the time: the UEFA Championships, Euros, The World Cup—everything. When I went into medicine, I knew the commitment would be overwhelming; and I wondered if I’d be able to continue playing regularly, or if it would end up being one of the many things I’d have to compromise in life.

I wasn’t aware that the World Medical Football Championships existed until I met Andrew Prout, the current captain of Canada’s team and family physician in Stratford, Ontario. We first met in the Caribbean where we played in an inter-semester tournament on opposing sides. It wasn’t until some years later, until I returned to Canada that he contacted me. “What if I told you that there’s this amazing opportunity to play football at an international level where you have the chance to represent your country?” he asked me. “You should come out for the team. I think you’d be a good fit.”

I was in disbelief. It sounded too good to be true. To combine soccer and medicine, my two passions, was just surreal. But the experience has been even more incredible than I could have ever imagined.

I know the kind of effort and dedication it takes to become a doctor—it doesn’t leave a lot of time for extracurricular pursuits as sacrifices need to be made. I assumed, at first, that it was just going to be a bunch of doctors having a kickabout. But when I joined the team for my first Championship tournament in Leogang, Austria, I received a real wake-up call. We played Sweden in the first match, and one of the players on their roster just happened to be a former World Cup player. He managed to score five goals against us. That was my first clue that this wasn’t just going to be some ‘rec league’ scrimmage—this was real football, with real football players (who just happen to be doctors as well).

Before that first game against Sweden, I remember our whole team lined up for the national anthem. The experience is hard to put into words. The pride of playing for our country, and knowing that my mother was out there in the crowd, just like my father had been when I was a child, was one of the most moving moments of my life. I felt privileged – and humbled – to be in that position.

Playing on the team is about more than what happens on the pitch. The relationships I’ve made with my teammates and being able to connect with others from across the world – have proven invaluable. It has given me a unique perspective on the profession and the kind of health care advancements (and challenges) occurring in other countries. I have made lifelong friends and important professional connections.

To be a good doctor, you need to be a balanced human being. Making time for health and fitness is an important part of that balance. If you’re constantly on the go, you don’t have time to reflect and adapt. I tell this to my patients all the time: mind and body go hand-in-hand, and it’s important to have habits, routines, and strategies that keep you in balance, whether it’s meditation, yoga, stretching—or, in my case, training for (and playing) football. I know that the team is going to get more and more competitive over the next few years—and my goal is to keep getting better and better, too. To accomplish this goal, I need to come up with strategies to balance work and play.

When I was fifteen years old, and trying to figure out how the rest of my life would play out, I never expected that medicine and soccer would come together the way they have. I am truly blessed that I have found a place for both of these passions to flourish—I can say for certain that I am a better doctor and more importantly a better human being because of it. Every single thing that happens to you shapes you, even though you may not feel it at that moment. All you have to do is trust the process.

Dr. Romith Naug practices as a Hospitalist specialist in Massena, New York, as well as running his own clinic in Brockville, Ontario.  You may also find him doing a crow pose at work between patients!