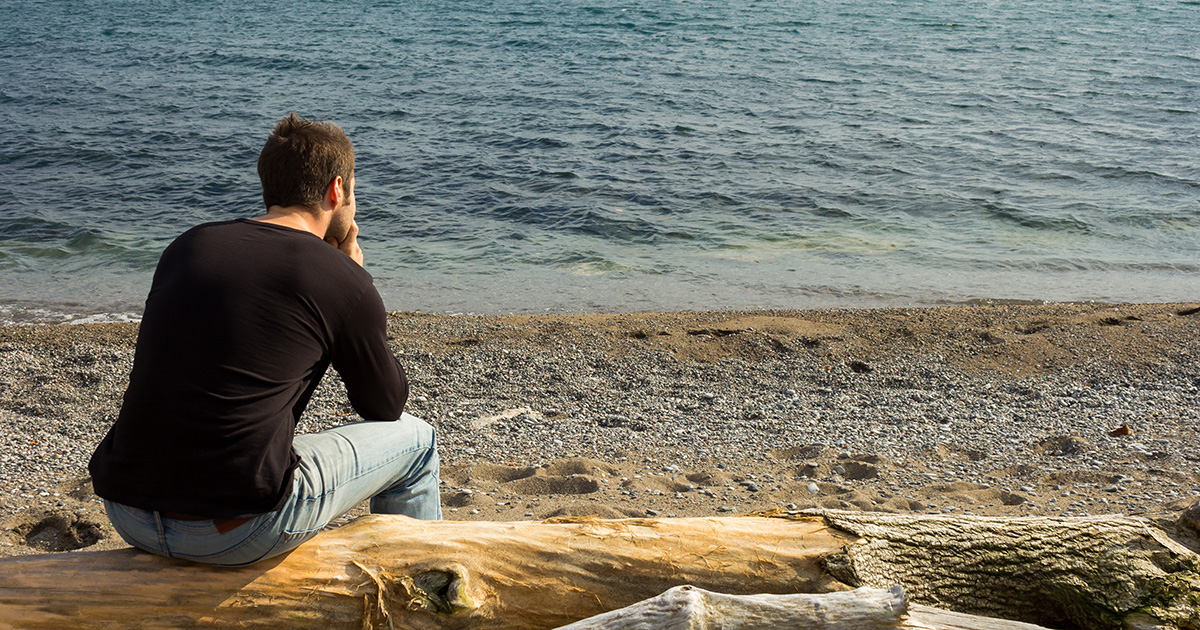 As much of the world has been forced into isolation, I have been reflecting lately on how important the connections I’ve made – with fellow students, professors, and mentors – have been throughout my journey in medicine.  As a member of the Métis Nation of BC, and an advocate for culturally inclusive indigenous healthcare, many of the opportunities that I’ve had to engage with the community, and build my foundation of knowledge, have come from the amazing people I’ve met along the way.

During the first year of my bachelor’s degree at UBC, I spent a lot of time at the UBC Longhouse, which served as a gathering place, study space, and a central hub for programs and services that connected indigenous students with each other, as well as the wider community. While I was there, I met a fellow indigenous student, Ryan Tomm, who is currently working on his PhD in human cognitive neuroscience, who introduced me to the world of research. Through him, I landed my first undergraduate student research award and lab position, and, later, he helped me become an ambassador for the Natural Sciences and Engineering Research Council (NSERC). I was awarded a grant to visit communities around the lower mainland of BC to promote science and engineering to secondary and post-secondary students; I gave interactive presentations and held workshops on how to find research, apply for funding, and how to put together applications. With this position I was able to help indigenous UBC students receive grants for their summer research projects.

Ryan was also the one who told me about the pre-admissions workshop held by UBC Faculty of Medicine’s Indigenous Student Initiatives manager, James Andrew, and it was at this workshop that I met another inspiring indigenous medical student (who has since become an inspiring indigenous physician): Dr. Ellie Parton. She and I stayed connected after the workshop, and it was through her that I got involved with a program that would go on to play a huge role in my life: The Dinner Program at the Vancouver Native Health Society. Based out of the Vancouver Native Health (VNH) facilities on the east side of the city, these weekly dinners are designed to provide a healthy meal in a safe, youth-focussed environment, and gives dinner attendees access to “youth night” at the VNH primary care clinic in the adjacent room. Dr. Parton introduced me to the youth workers, all of whom welcomed me warmly; I ended up being involved in the program for three years, and, during that time, I gained insights that helped me develop ideas about how the program could be run even more efficiently. When I was eventually accepted into the medical program at UBC, and I set an ambitious goal: to be the lead of this program by my second year. My knowledge of – and compassion for – working with urban indigenous youth made me ideal for the position.

Having received such meaningful experiences in my undergrad, I have become passionate about doing the same for indigenous students who were once in my shoes.

But I didn’t simply want to lead the program—I wanted to revolutionize how it was directed and, ultimately, find a way to increase the number of youths who visited the dinner program. Throughout my time as lead, we developed innovative ways to increase attendance at the dinners by allowing the youth to choose each week's menu and by communicating more efficiently with youth workers so they could reach out directly to the youth on dinner days.

These are just a few of the many examples of how much my journey has been influenced and sustained by the people I’ve met along the way. Having received such meaningful experiences in my undergrad, I have become passionate about doing the same for indigenous students who were once in my shoes. Luckily for me, I’m passionate about giving back, which has made mentorship and motivation come naturally to me.

It was once again through James Andrew that I was able to find several opportunities to continue to help others. One day at the Longhouse, he introduced me to Joel Liman, Senior Advisor and Recruiter for Indigenous Students at UBC, who gave me the opportunity to further hone my teaching abilities as Biology Tutor at the First Nations House of Learning and the Leader of the Cedar Science Camp, which is an innovative educational program that promotes connections between science and the cultural traditions of indigenous people. Around this time, I was also mentoring two indigenous pre-medicine students at UBC, both of whom were accepted in 2019, and specifically enjoyed guiding them through everything from the application process, to the MCAT, to all the general inquiries they had about life as a med student.

This was a particularly pivotal moment for me. At the time, I didn’t think of myself as a leader, but Joel was able to see something in me that I couldn’t, and he nominated me for a UBC Leadership Award. To be honest, I doubted that I would win—but I ended up being one of three students to receive the award in 2017. It made me think about how I ended up where I was; it all started with Ryan, then James, then Ellie, and now Joel—all of these people were integral to helping me become the leader I didn’t know that I’d become. Their mentorship and support were the source of whatever leadership qualities I have developed.

The importance of fostering the connections you make with people can’t be understated.

All of them have deeply influenced my goals moving forward. I have recently joined a new research project that aims to design, implement, and evaluate material improvements in emergency care in four Nuu-chah-nulth communities on the West Coast of Vancouver Island. I’m extremely excited to be working on this project, not only because it will expose me to  new communities around BC and give me more indigenous healthcare experience, but because it will lead me to new connections that will take me to even more exciting and unexpected places in my medical career.

The importance of fostering the connections you make with people can’t be understated. Even something as simple as recognizing and thanking the people who have helped you along your path can have huge impacts on your education, opportunities, and career. I think it’s important to regularly reflect on how far you’ve come, how you got to where you are, and to be grateful for the people you’ve met.

As a Métis medical student, I am proud of my accomplishments and the ways I have given back to my community—and none of it would have been possible without the important personal and professional connections I have made. There are countless more besides Ryan, Dr. Parton, James Andrew and Joel Liman. I hope to do for others what they did for me; this, I hope, will increase the number of indigenous physicians through Canada who have strong voices and are change-makers for indigenous communities.

Nolan Chem is a medical student at the University of British Columbia in the class of 2022, who aspires to be a leader in indigenous healthcare. Nolan received the Edward JC Hossie Leadership Award in 2017 from UBC President, Dr Santa Ono, and the Canadian Federation of Medical Students (CFMS) MD Financial Leadership Award in 2020 for his outstanding community involvement with indigenous communities, youth, and students. His future goals are to continue to inspire, mentor, and educate indigenous students with hopes of increasing the number of indigenous physicians in Canada.