We’ve already discussed the dilemma of whether or not to spend your summer chilling out , and the answer, as with everything in your life from now on, is kinda complicated: yeah, you should definitely chill out, but you should also keep your head in the game, stay fresh. But how is that even possible?

Well, a great way to mix pleasure with the professional is to find a bit of your profession in your pleasures. If you’re an avid reader (or even just a casual reader), why not pick up a few page-turners that will teach you a thing or two about the practice of medicine?

So, whether you’re lying on the beach or curled up in an armchair at home, here are ten books that’ll make your downtime feel productive:

The House of God by Samuel Shem

Published in 1978 – and somewhat scandalous at the time – this satirical novel follows a group of interns as they stumble through their difficult residencies. Gruelling hours, inhuman expectations, cruel senior residents, lack of sleep—it all might feel a little too familiar. In the last few decades, the book has gained a cult following, and is now considered an important text in reframing discussions about the lives of young doctors.

On the verge of finally completing his training to become a neurosurgeon, Paul Kalanthi is diagnosed with stage IV lung cancer and must confront his own mortality. When Breath Becomes Air follows his journey from naïve medical student to a patient facing the end of his life. Shihan Rajasingham, who also faced a cancer diagnosis while in med school, connected with the book: “During my therapy, I read When Breath Becomes Air. His written words and my own experience created an environment of intense reflection. Too much time is spent on staying alive—but not truly living.”

The Andromeda Strain, by Michael Crichton

An all-time classic that practically invented the modern science thriller, Crichton’s novel about a group of scientists in the New Mexico desert fighting to thwart a virus that has hitched a ride to earth on a returning space probe. How do they defeat the monster? Not with machine guns or bombs, but with good old-fashioned math, chemistry, and physics. Crichton himself was a med student, but after growing disenchanted with the egoistic culture at the hospital where he was doing his rotations, he decided to pursue a career as a writer.

Robin Cook is one of the most famous doctors-turned-bestselling-authors, and his most popular novel, Coma, is often credited for kickstarting the literary genre known as the “medical thriller.” It follows a third-year med student who uncovers a gruesome conspiracy at the hospital where she’s doing her residency. Fun fact: the movie version that came out in 1978 was written and directed by that other famous doctor-turned-bestselling author, Michael Crichton.

We’re going old-school with this one. After he graduated med school in 1916, Bulgakov practiced briefly as a surgeon, then went off to Smolensk province to serve as a provincial physician (think rural locum, Soviet-style). It was there that he wrote this collection of stories, which were inspired by his experiences working in that small village hospital (and were eventually adapted into a British TV series starring Jon Hamm and Daniel Radcliffe).

Your Life in My Hands by Rachel Clarke

Clarke is a UK palliative care doctor, and she wrote this memoir about the eight years she spent working in the British National Health Service, where she worked insane hours, fought through mind-numbing bureaucracy, and struggled to give proper care to her patients. But even though he is highly-critical of the systems that deliver care, she nonetheless maintains her passion for being a physician.

Described as “an epic story about the power, intimacy, and curious beauty of the work of healing others,” Verghese’s novel follows a pair of orphaned twin brothers on their journey to find the surgeon father who abandoned them. After graduating med school, one of them ends up in America, where he works as an intern in an underfunded, overcrowded New York City hospital and learns about the strange duality of how health care is practiced in the third -and first-worlds.

The Immortal Life of Henrietta Lacks, by Rebecca Skloot

Odds are, at some point in medical school, you’ll learn about HeLa cells, which are used in research all over the world. This book is the story of where – or, more specifically, who – those cells came from. Henrietta Lacks was a poor tobacco farmer whose cells became key components in developing the polio vaccine, cloning, gene mapping. The story is all the more heartbreaking when you learn that her cells were taken from her without her knowledge, she was never compensated, and her family, today, can’t afford the health insurance that would allow them to take advantage of all their great-grandmother’s amazing contributions to science.

The Hot Zone by Richard Preston

What makes this book about the Ebola virus making its way across the ocean and threatening North America is that it actually happened. In 1989, the small town of Reston, Virginia – just 15 miles from Washington, D.C. – is quarantined by the U.S. Army when the virus is discovered at a nearby primate facility. Preston connects these events to the spread of AIDS within and without the borders of Africa. His account changed the way the people understand and talk about viral threats.

The Power of Kindness by Dr. Brian Goldman

As you may have read about in our recent interview with him, Brian Goldman is always questioning the way health care works. This book is his attempt to discover whether or not he is the same caring doctor he thought he was at the beginning of his career. Time, stress, errors, expectations—a physician must face all these things, and they all serve to drain one’s empathy. From UWO to Sao Paulo, Dr. Goldman travels across the world to find out what kindness really looks like—in himself and in others. 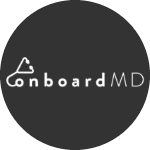 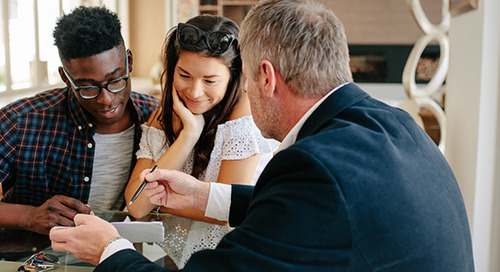 Are you a medical resident or new-to-practice physician wrestling with the question of whether to buy a hom... 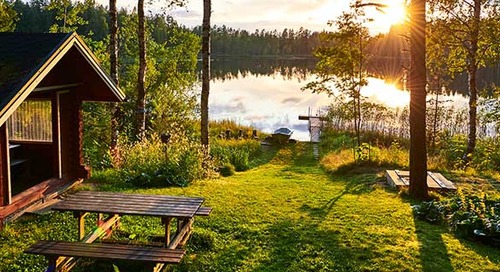 Summer is the typical time to slow down, take vacation with family, reconnect with friends and soak up the ... 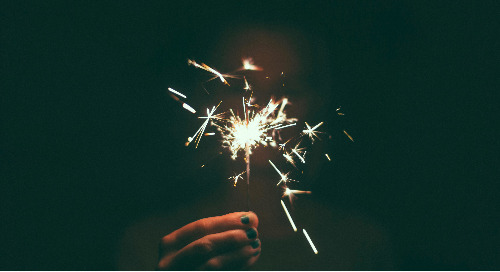 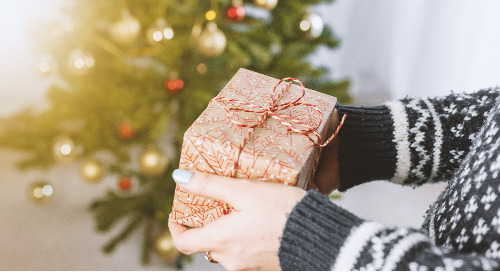 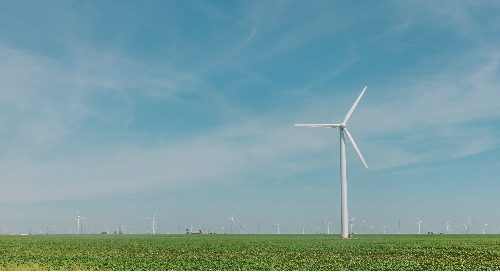 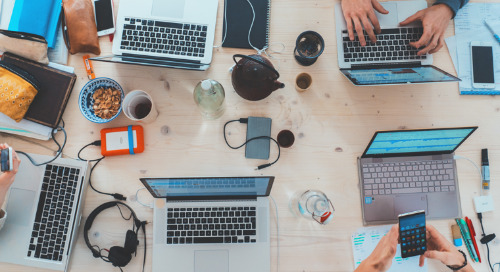 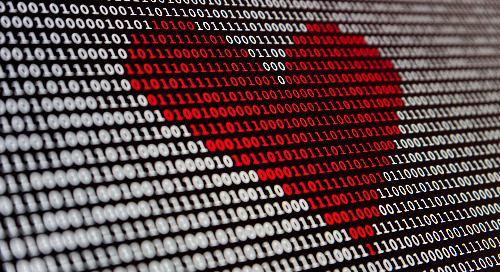 Can computers replace doctors? Years ago that concept would've seemed ridiculous, but today it is becoming closer and closer to reality. 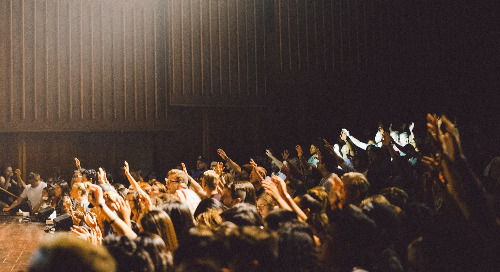 We take a look at how medical school has evolved over the years and what that means for students as well as the healthcare industry. 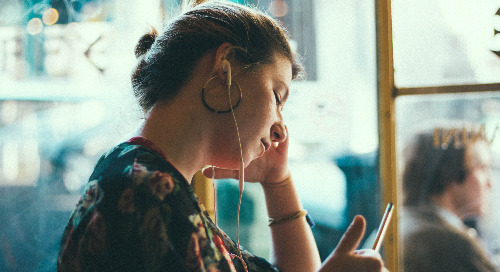 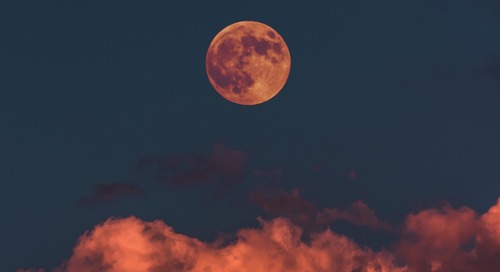 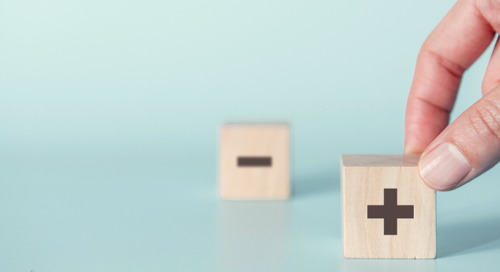 Boost your credit score: A primer for your medical career

For many medical students, the path to adulthood includes getting your own credit card (not a supplementary one from your parents), and possibly a line of credit, too. If you’ve already got... 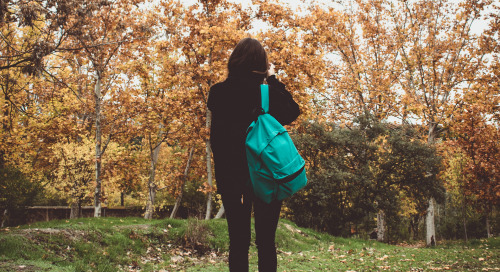 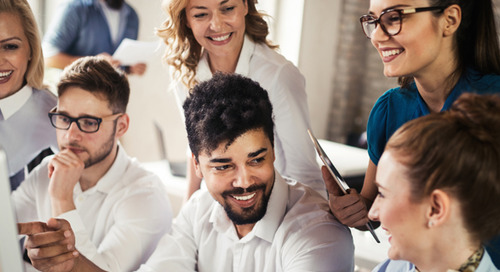 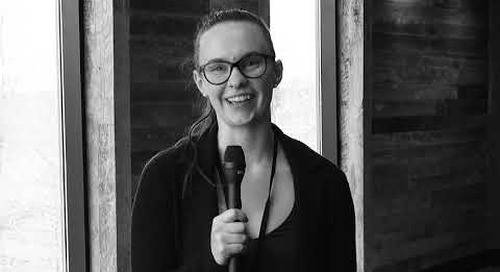 1:57
Who was the first person you told when you got your medical school acceptance letter?

While at the Canadian Federation of Medical Students Spring General Meeting, we asked current medical students who was the first person they told when they found out they got into medical school? 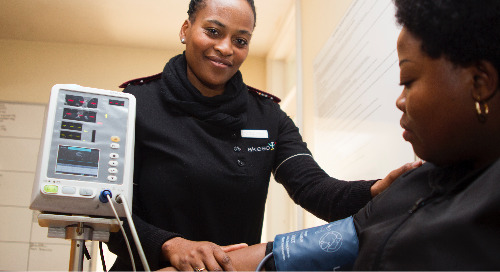 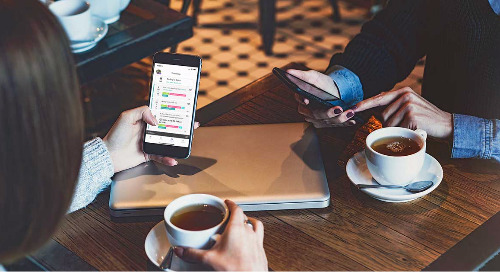 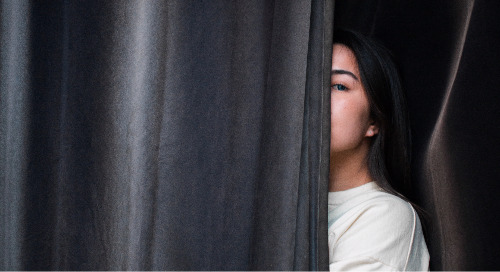 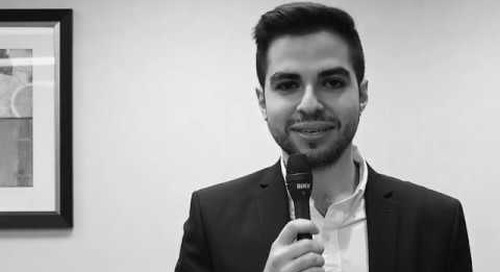 2:29
What advice would you give to a new medical student?

While at the Canadian Federation of Medical Students Spring General Meeting, we asked current medical students what advice they would give to new students as they begin their journey? 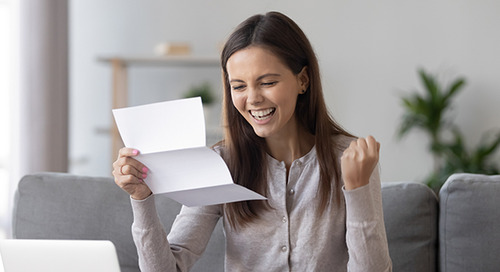 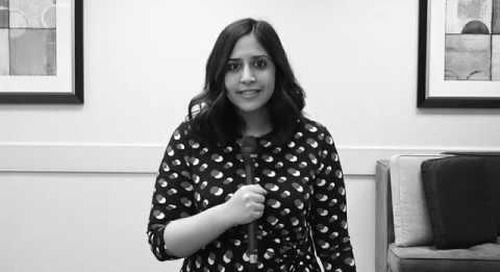 2:22
What do you wish someone told you before your first day of medical school?

While at the Canadian Federation of Medical Students Spring General Meeting, we asked current medical students what piece of advice they wish they had prior to starting medical school?